Located halfway down the Balmeanach Brae from the Culbokie Inn is the entrance to Netherton Farm, the home of the Community Garden.

In 2006 the farm became the site of an experiment, the "Utopia Experiment" 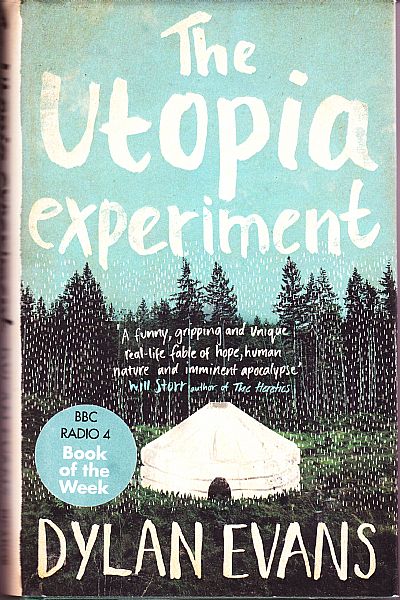 conducted by Dylan Evans. Dylan had approached his friend from University days, Romay Garcia to see if she was willing to allocate him space. His aim was to explore the realities involved in surviving in a post-apocalyptic environment. Together with an assortment of volunteers he attempted to live out a scenario of global collapse, free from modern technology. Within a year Dylan was in a psychiatric hospital and his part in the experiment over. He tells his own story in his book (ISBN 978-1-4472-6129-2) and the experiment attracted wide coverage which is available on line and the best articles can be found below along with galleries of photographs.

3. "The Saturday Paper" article. Click on "Continue to read your one free article for the week."

4. A very early report from the Ross-shire Journal. Jan 2022 - this link is broken, we will try and restore it.

6. Flikr album of 108 photographs giving an interesting perspective of the project when it became the "Phoenix Project". See below.

With the departure of Dylan the volunteers decided to stay on and the ‘Phoenix Project’ was the name given to the continuation of the ‘Utopia Experiment’. The collapse of the Utopia Experiment had very little practical impact on the running of the site as it ironically being a project in which participants were preparing for a simulated collapse of civilisation was quite well prepared to continue on without any formal structure. Volunteers continued to rotate with several staying on and becoming part of the wider community. The garden became the main focus of the project. Agric, having led the organisation of the garden from the beginning continued to play a leading role. He also initiated the successful potato days on the Black Isle and became a formative member of Transition Black Isle who later adopted the running of the garden.

A successful climate challenge fund bid through Transition Black Isle enabled the garden to purchase a poly-tunnel and some extra equipment and fund a leader, Tommy Keyes, to run the garden for a season. In this period the garden made the transition from being a place mainly cared for by transient volunteers into a more traditional community garden with separate plots for local residents. As funding dried up Tommy continued on in the role for several months in a voluntary capacity but on moving from the village gave up the following season. More complex aspects such as the impressive range of potatoes, over 50 varieties, had to be given up but the simpler format was much more workable over the long run and thankfully didn’t require any admin!

Agric took over the running of the garden and when Lesley started using it in 2012 it was on the basis that she helped with the whole garden. Individual plots were not an option. Joy joined in the summer of 2014 until after the summer of 2016, about the time that Agric moved away. Lesley and Joy were both introduced to the enormous variety of potatoes that are available, answered all their questions, and gave them confidence to tackle their own gardens.

From summer 2017 the garden no longer had any direct connection with Transition Black Isle although it was still used for TBI Grow North workshops. It was now run in a different way – people were offered their own growing plot of whatever size they wanted as well as the use of the polytunnel. This increased the organisation and productivity of the garden with 2 or 3 people having permanent plots and several others dipping in and out for a season. Photographs in Gallery below. 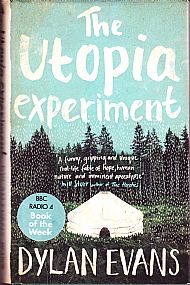