The current Culbokie Inn is thought to have been built in 1790 but it is likely there was an earlier ale house in the village.  During the first world war the Inn was brought under state control and remained under the State Management District until 1972.  In 1921 a large number of timber workers arrived in the area and the ‘Culbokie Canteen’, a 60ft hut, was added to accommodate them.  In 1949 a proposal to install a bathroom in the Inn led to a village protest as it would have reduced even further the water supply at the village pump. 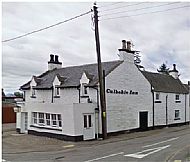 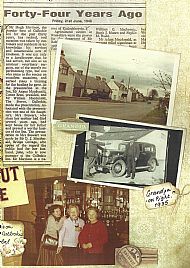